barristers and solicitors of the supreme court of nigeria 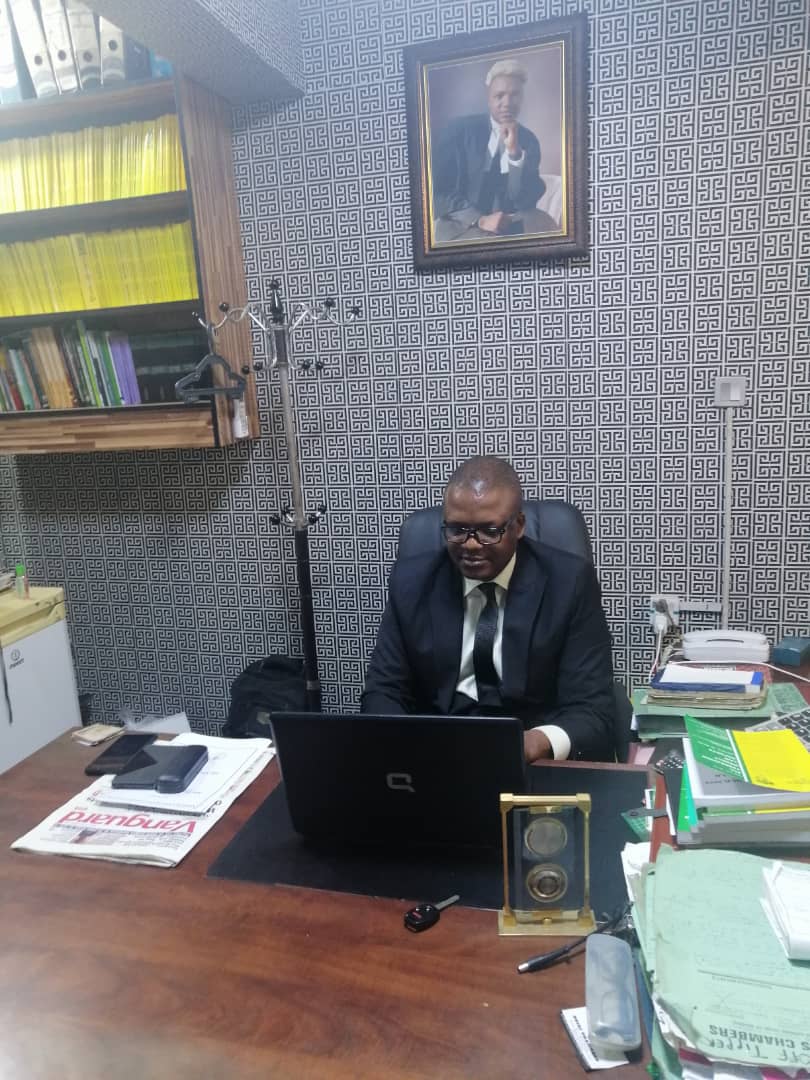 We are at the cutting edge of development in Nigeria legal practice, incorporating state of the art internet and computer services and technology with an extensive and well equipped library. 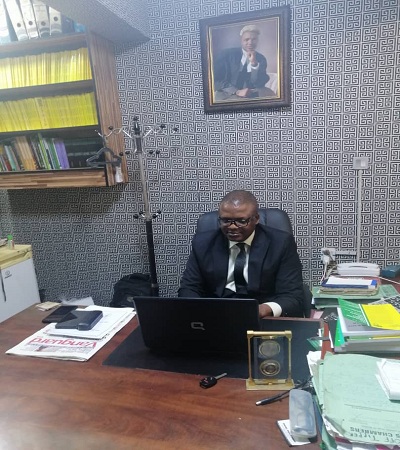 Hails from Anambra State. Having groomed his feathers with a stint in Political Science, was called to Nigerian Bar in the year 2007 after his university at University of Nigeria, Enugu Campus. Joined Legal Defence Assistance Project (LEDAP) as a pro bono lawyer under LEDAP’s Duty Solicitor Scheme (DSS). He is specifically engaged as a pro bono lawyer in providing free legal representation and other support services to prisoners and indigent persons in the society. He rose to the rank of the head/legal officer in charge of LEDAP’s Duty Solicitor Scheme in Edo State, Nigeria.

He has featured in several Human Right and Civil Right workship both Locally and internaionally especially the Mekwanyane Institute Cornel Centre on the Death penalty world. "On abolishing the death penalty. He has also partned with other International Human Rights Organizations towards stamping out all manner of Human Right abuse and infringement in Nigeria and the world at large".

He started his professional career by undertaking an active private legal practice (having completed his 4-year mandatory puppilege with the lawfirm of Ray I.D Okezi & Co) appearing before every hierachy of the Nigeria Courts during which peroid he also developed a strong grounding in transactional Legal Practice. Thereafter, he forayed in commercial law practice where by dint of hard work and professional competency, he secured several mile stone achievements.

Over the years, he has garnered wide ranging expertise and experience in corporate and commercial law practice, company secretarial practice and litigation.

Chief Kamuche Umeanadu Esq is an avid reader and has a passion for charitable and develomental causes.

He is married, he is an active member of the Nigeria Bar Association. 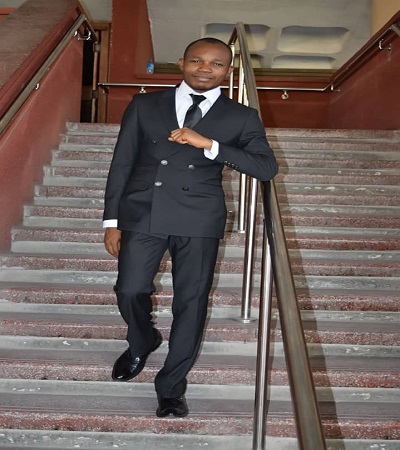 Hails from Osun state, graduated from University of Abuja, where he studied Law, went to Nigeria Law School, NLS Abuja and was called the largest Bar in Africa, November 2018.

Hails from Abia State, attended Abia State University, Uturu, Abia State where she studied law, went to Nigeria School, Bagauda, Kano and was called to bar in the year 2018. 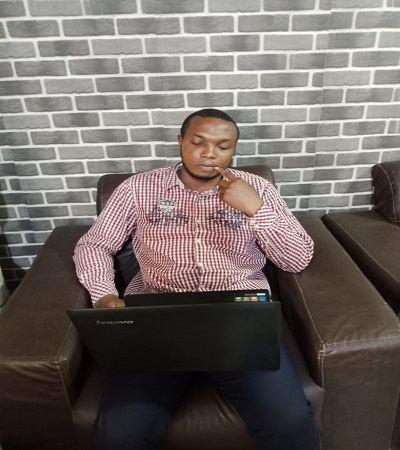 Hails from Abia State, graduated from University of Benin where he studied Law, went to Nigeria Law School, Bagauda, Kano and was called to bar in 2018. 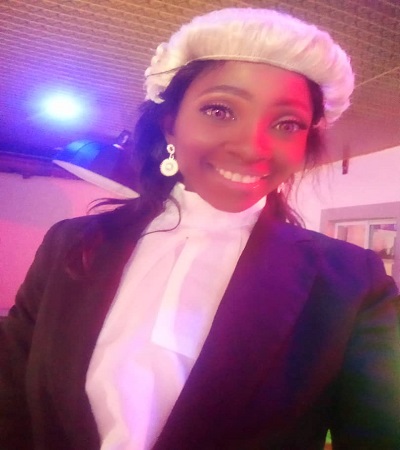 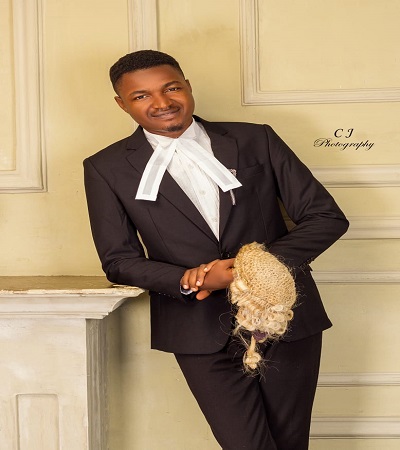